How can you preserve and honour your career in education in retirement?

Be a part of your Retired Teachers Association!

Retired Teachers Associations offer a myriad of choices to those retiring from a career in education. By becoming a part of your local RTA you can continue to contribute and enjoy social interaction with like-minded others. In our next two columns we’ll feature the efforts of just one of the many RTAs across Canada, firstly how it got started and next time feature their Heritage Committee work. 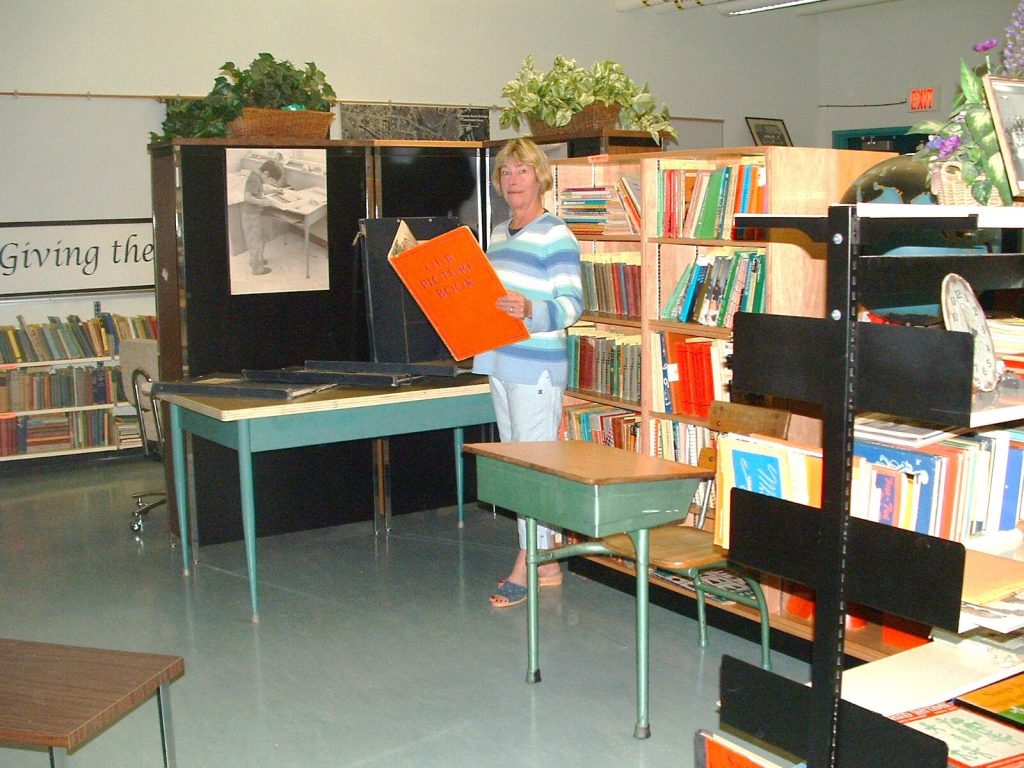 In previous columns we have discussed at length the various aspects of the transition to a life outside of your work as well as what others in a similar situation have done in their retirement. As you are aware from these columns and possibly your own research, retirement has many faces, with each one being unique to the person who is retiring.

Involvement in their local and/or provincial professional association is something educators have done, to a larger or lesser degree, throughout their careers. These associations provide support, information and the framework for teachers to champion causes affecting their students and themselves. As a whole, teachers are social beings, enjoying, in a variety of ways, the interaction and companionship of colleagues. When, on retirement, this built-in social network and professional framework disappears it can be somewhat disconcerting. Being a member of a Retired Teachers Association means that many treasured connections to the profession and former colleagues can be maintained.

About the Retired Teachers Association

The Retired Teachers Association in each province and territory can help to not only give the retiree a time and place to be in touch with people with a similar career background, but to also provide insight and information about changes and problems concerning pensions and benefits. Some RTAs have numerous local groups that are very involved with a broad spectrum of activities, others are less so and some are simply a provincial or territorial organization from which retirees are able to access pertinent information. RTAs offer a wide range of activities including regular lunches and dinners, physical activities such as hiking and walking, specialized travel opportunities, and supporting local charities as a group. As well as these types of activities, most RTAs have some type of file or sub-committee that involves the preservation of the area’s educational heritage. Because this is the most common thread among Retired Teachers Associations, for the next two issues we will look at how one RTA has decided to “give the future a past.” (Pierre Berton) 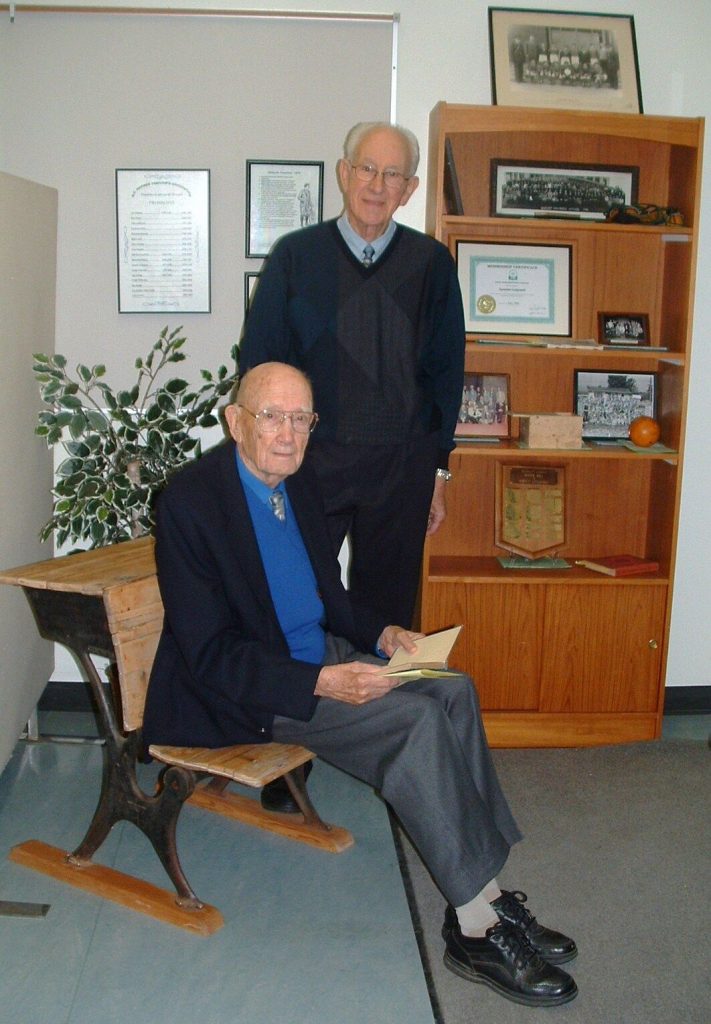 Located in the mid-Vancouver Island region, the Nanaimo-Ladysmith Retired Teachers Association has been active for over twenty-five years during which time they have had a working committee dedicated to the preservation of the area’s educational history. A “what if ” discussion between two former colleagues during a New Year’s party several years ago sparked the beginning of this RTA’s quest to collect and preserve items of interest from the mid-island’s educational past. Not long after that late night chat, the retired teachers, Les Skipsey and Gavin Halkett, began actively collecting, inventorying and storing old textbooks and the odd piece of memorabilia that was brought to them by fellow retired teachers. The reasoning behind this decision was well stated by founder and current member, Les Skipsey, when he said, “I wanted to preserve the area’s educational heritage for the community and for our young teachers and as someone said to me, if we weren’t doing this it would all be lost.”

Early on, the Heritage Committee was able to secure a room in the offices of the Nanaimo and District Teachers Association. Here they could store the collection and display a limited number of items. The collection remained at this location for several years with most of it being simply stored in boxes in a downstairs storage area. Eventually, due to its burgeoning size, the wide variety of items and the fragility of some of them, it became increasingly apparent to the committee that they needed to find a proper home for the collection. Adding impetus to this quest was that the committee had come to realize that the collection was a unique and valuable resource that should be made available for use by other groups such as education students at Vancouver Island University, local schools, genealogists and the community at large. After years of lobbying and letter writing, the Nanaimo-Ladysmith School District, with the full and active support of then District Superintendent Michael Munro, eventually agreed to provide a place that could be used as a Heritage Centre and where the collection could be more readily accessed, properly displayed and preserved. This room, unlike many similar collections in BC is not set up as a classroom, but rather as a library and workspace.

In the next issue we will take a closer look at how the Heritage Committee has worked to reach its main goal of making the collection available to a wider audience, as well as future plans. We will also review the reasons why, when you retire, you should consider joining your Retired Teachers Association.

Enise Olding and Carol Baird-Krul
Carol and Enise are the creators of a series of pre-retirement and post-retirement planning workshops: Transition to Retirement: The Uncharted Course©, Recently Retired: Charting a New Course© and Ideas … Enhanced and Advanced©, and authors of Transition to Retirement: The Uncharted Course. Previous articles on retirement may be viewed in back issues at www.CanadianTeacherMagazine.com.