“You Have Certainly Made My Day!”: Parks Canada Honours Educators

Canadian teachers play an important role in building student awareness of our country’s natural and cultural heritage. For Parks Canada, a federal government agency mandated to protect and preserve examples of this heritage, teachers are truly our partners in education.

Parks Canada’s Ambassador for Education Award Program recognizes educators for their significant contributions to our on-site/in-park and outreach Formal Education Program. The Ambassador for Education Award is given to educators who meet one or more criteria in the areas of long-time support, promotion, advice, resource development and strong program participation. This award is one way for us to thank the people who actually help deliver our stories to young minds. 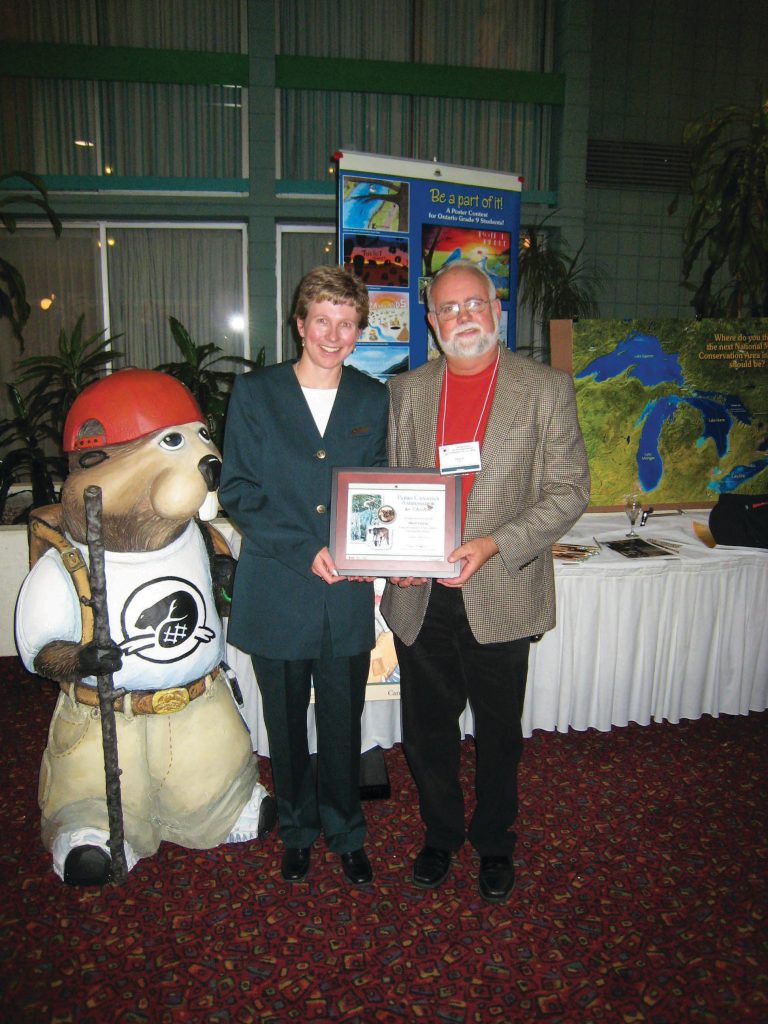 Beginning in 2007 as a pilot program, the Ambassador for Education Award Program has recognized educators in Ontario, Manitoba, Saskatchewan and Newfoundland and Labrador. Since 2003, a Parks Canada Award has been presented at several Québec teacher conferences to highlight the winner’s dedication and support. In the near future, the award program will be expanded to all provinces and territories.

Educators have supported Parks Canada’s educational programs in a variety of ways, including helping to coordinate Heritage Day at Lower Fort Garry National Historic Site, introducing students to Riding Mountain National Park, being a long time supporter of Parks Canada’s Formal Education Program and pioneering on-site Teachers’ Institutes in Western Newfoundland and Labrador. Teachers in Québec have been acknowledged for actively engaging their students in both on-site and off-site school programs, as well as for using and promoting our outreach resources in the classroom.

For Jacqueline, bringing resources into the classroom that tell of our Aboriginal history is a big part of her job. Her connection to Parks Canada began three years ago during a professional development day at Lower Fort Garry National Historic Site, when she first became aware of the potential Parks Canada’s educational programs had for bringing Aboriginal perspectives into Canadian teaching.

In 2008, Jacqueline was honoured by Parks Canada with an Ambassador for Education award for actively supporting and presenting our educational resources to her colleagues. Jacqueline feels that the award is “recognition that the work that I’m doing has some meaning. It shows that, working together with stakeholders, students and other organizations, Aboriginal history is a shared history.”

Mark Lowry, recognized for his long-time support of Parks Canada’s Formal Education Program, remarked that for him the award is a “great validation of believing in a partnership and project like the Parks Canada poster contest. The creativity entailed in a poster contest has provided phenomenally strong student motivation, understanding and appreciation of ecological integrity. It establishes the concept of life-long learning.”

Édith Bédard , a 2007 winner of the Prix Parcs Canada au Québec from Centre Saint-Louis, a Québec City high school, was recognized because she took advantage of Parks Canada’s educational resources with students in her classroom and promoted them to her colleagues. She remarked that “as a teacher, it is very rewarding to be recognized in such a way, and to be awarded a wonderful prize!”

Winning such a professional award is gratifying for the winners, and affirms their work. This was best expressed to me in a heartfelt email sent by Brad Clarke, recognized for his work with Teachers’ Institutes in Western Newfoundland and Labrador. On hearing of his award, Brad simply wrote: “I don’t know what to type… wow! You have certainly made my day!”

It is educators like Brad and others like him who help Parks Canada to personally connect with Canadian youth, and instill an appreciation for the people, places and events that reflect our country. 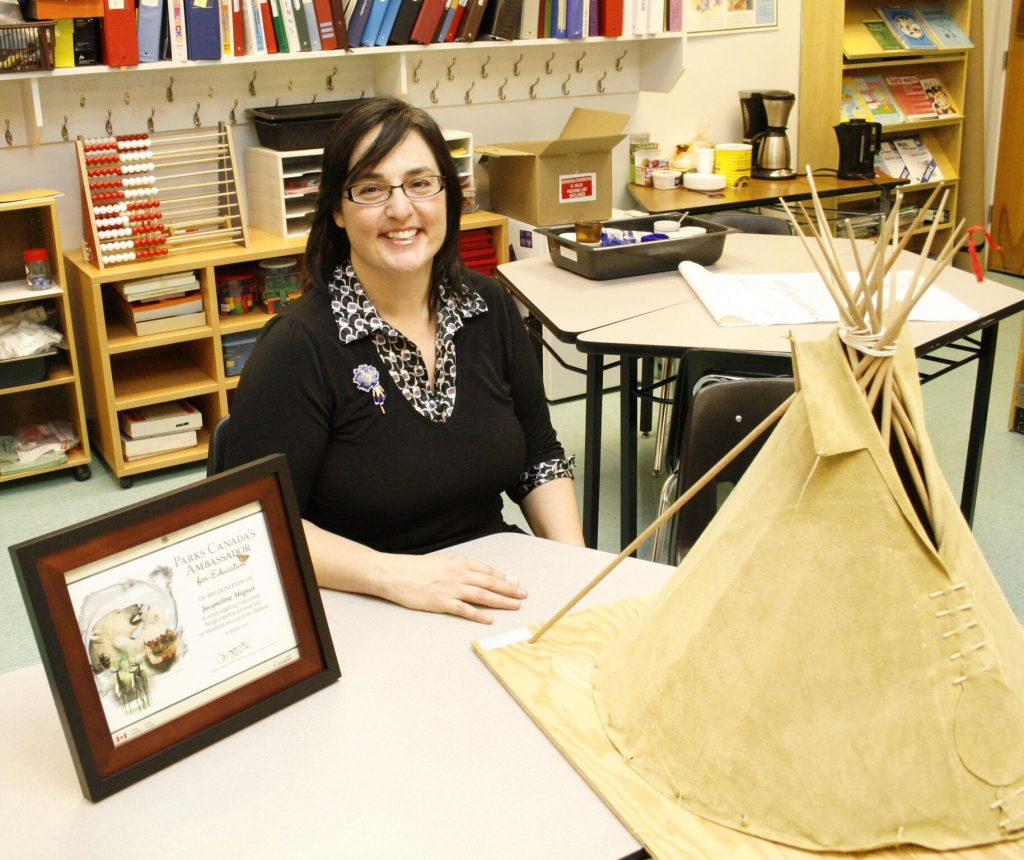 National parks and national historic sites often offer classroom programs in nearby schools, as well as a number of different on-site educational programs. For information on these services, please contact your local park or site.

Idea Readiness Tool: Get Your Ideas Off the...