Into the Deep: Aquatic Biomes

Biomes are very large ecological areas. Each biome is defined by its climate, vegetation, wildlife, and geology. There are five types of biomes on Earth: tundra, desert, grassland, aquatic, and forest. All types of biomes are found in North America. Each biome is made up of a large number of ecosystems with common characteristics. 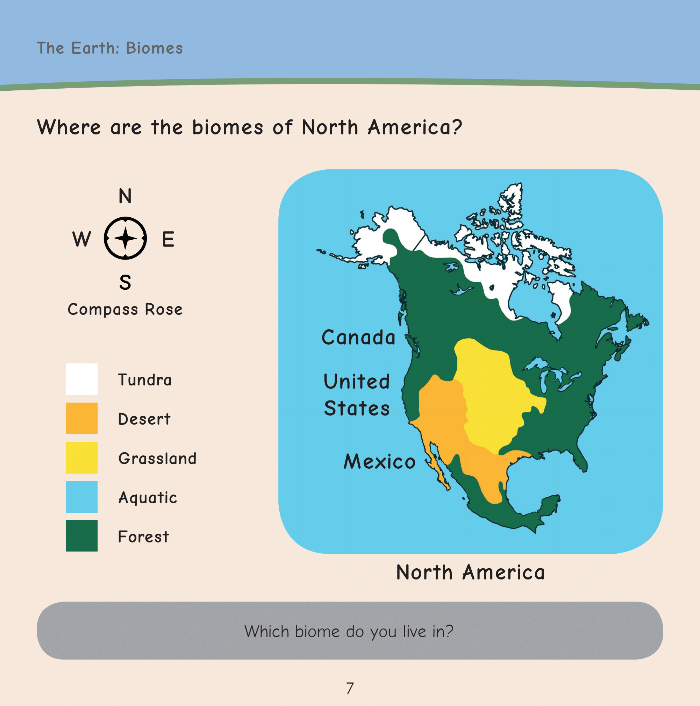 From The Earth, Our Home (Credit: Strong Nations Publishing)

Are you planning a literature-based aquatic biome theme for your classroom? The following titles will make a great addition to your classroom collection. Most of these books connect directly to the Earth Science and Social Studies curricula and some contain authentic Indigenous cultural content. 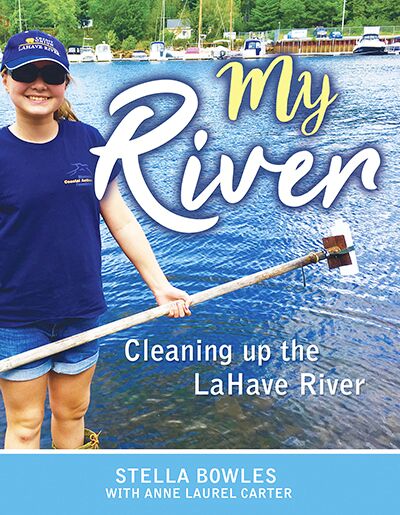 Student Stella Bowles shared the results of her grade 6 science project and was successful in convincing three levels of government (municipal, provincial, and federal) and an anonymous donor to fund a $15.7 million dollar clean up of the LaHave River in Nova Scotia. This book documents her 2 ½ year campaign to stop sewage pipes from draining directly into the river. This book is well illustrated and contains many text features to support the reader: charts, diagrams, fact boxes as well as an explanation of the scientific process. It is suitable for intermediate and senior grades. 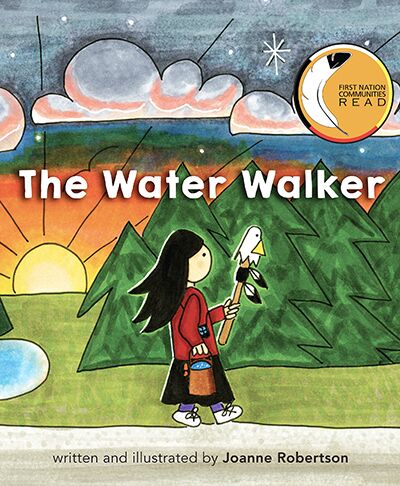 This is the story of Josephine Mandamin, an Ojibwe grandmother, who walked to raise an awareness of our need to protect water for future generations. Each spring and summer between 2003 and 2017, Josephine, accompanied by the Mother Earth Water Walkers, walked around all of the Great Lakes. They also trekked to Lake Superior from the Atlantic Ocean, the Pacific Ocean, the Arctic Ocean and the Gulf of Mexico. This colourful picture book is suitable for children aged 6 to 9 years old.

Note: A teacher’s guide for this book is available at: secondstorypress.squarespace.com/s/The-Water-Walker_Teaching-Guide.pdf

Ocean Champions, A Journey into Seas of Plastic

In this story, two children befriend an animated plastic bottle named Botley who explains the impact that plastic is having on our oceans. After the children contact an animal rescue centre about a dolphin entangled in a net, the workers take the children on a boat trip to view the density of the plastic in the water. Young readers are well supported by photographs and illustrations as well as a variety of non-fiction text features. This book is suitable for ages 6 to 9.

Note: Suggestions for school projects that are aimed at reducing the consumption of single-use plastics are included. For more suggestions and information, or to purchase the book, go to the author’s website: oceanchampions.ca

The Plastic Problem clearly describes what plastic is, its invention, its eventual globalized use , the impact that it has on our lives and economies, and the harmful effects it is having on all of us. A variety of non-fiction text features support readers in the middle grades (aged 9 and up) to access the important information in this book.

This book follows a pod of orca as it travels along the west coast hunting for its next meal. Readers are introduced to wolves, grizzly bears, fin whales, porpoises, seals, and other members of the orca food web. Beautifully illustrated with Ian’s wildlife photography, this book is suitable for elementary school classrooms. 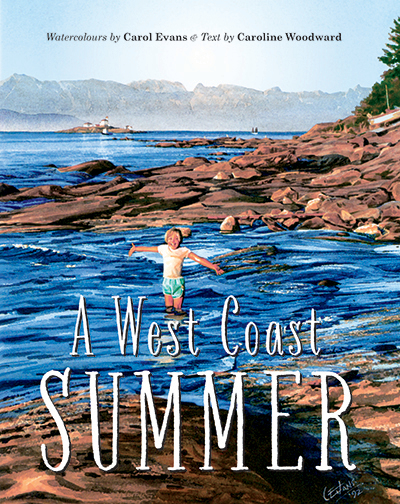 Caroline Woodward and her husband, Jeff George, work as lighthouse keepers near Tofino, BC. In her new book, A West Coast Summer, Caroline has created a lilting, rhyming story that depicts life on the west coast. Carol Evans, a watercolour artist, expertly captures a series of moments inspired by children exploring the intertidal zone. This lovely picture book is suitable for ages 6 to 9. 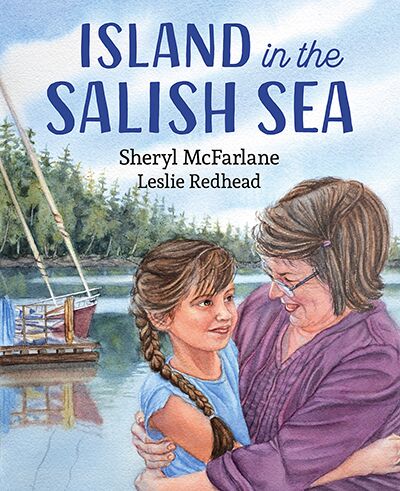 Island in the Salish Sea

This colourful, beautifully illustrated picture book describes a summer vacation on a west coast island. Both grandmother and granddaughter enjoy their time together exploring tide pools, picking blackberries, observing wildlife, and swimming in the sea. Suitable for ages 6 to 9, this book would be a great addition to a classroom collection.

These three books follow groups of nature detectives as they explore the seashore, river and wetland ecosystems. Written by award-winning author Diane Swanson, these titles provide teachers with literature based resources that extend across the curriculum (Science, Social Studies, Language Arts). Nicely illustrated and supported by a glossary, index and multiple text features, these books are accessible to readers from grade three to six.

Note: Each title is accompanied by a comprehensive teacher’s guide that provides resources that address the Social Studies, Science and Language Arts curricula. Available from: pacificedgepublishing.com.

World Rivers Day: Sunday, September 22, 2019
Observed on the fourth Sunday of September every year, this UN day of observance raises public awareness for the important roles that rivers play.

World Oceans Day: Monday, June 8, 2020
The goal of this UN day of observance is to raise pubic awareness of the role that our oceans play in sustaining life on earth.

Note: These activities are taken from the teacher’s guide for The Central School Seashore Detectives. They are activities that are accessible to both rural and urban students and in many ecosystems within an Aquatic Biome.

Goal: Exploring an ecosystem can be a powerful learning experience. The following activities are designed to familiarize students with their immediate environment.

1. Sound Tallies: Have the students sit in a comfortable spot with their eyes shut for two minutes. Have them count the number of sounds they hear.

2. Sound Bites: Have each student draw an X on a piece of paper to show where they are sitting. Have them sit still for three to four minutes and record the sounds that they hear on the paper. They could print words to describe the sounds or they could draw small pictures. They should position the sounds on the paper to indicate the direction from which they were heard.

Brenda Boreham
Brenda has 35 years of classroom experience. She has presented workshops
on literacy strategies, and has written a number of resources for teachers. She remains passionate about matching up kids with books.