Moving and Googling in Math Class

In his famous TED Talk, Sir Ken Robinson said this about ADHD:

“I’m not saying there’s no such thing (as ADHD). I just don’ t believe it ’s an epidemic. If you sit kids down, hour after hour, doing low-grade clerical work, don’ t be surprised if they start to fidget, you know? Children are not, for the most part, suffering from a psychological condition. They’re suffering from something called childhood.”

There’s something about moving that clicks with boys. And I know it to be true… because I was once a boy. I remember counting down the minutes until Math period ended and we got to Phys Ed. I remember winning two awards at my Grade 8 grad: the carpentry award and the Phys Ed award. I made the biggest connection in my learning when I was using my hands and being active. It had the most meaning. Twenty years later, I still see Grade 8 boys fighting to win the Phys Ed award and loving to work with their hands. Here’s a student tested and approved-with-laughter idea involving running to help learn Math.

There is a common math expectation in Canadian curricula for Grades 1 to 6 that asks students to express numbers in different forms, e.g., numerals (23), place value form (two tens + three ones), expanded form (20 + 3), and word form (twenty-three). The focus of this lesson is to have students practise reading whole numbers and writing them in other forms.

A variation to hiding the baggies before school would be to team up with a grade partner. I did another kinesthetic math lesson later in the year with my grade partner, Shawna B, on linking Transformational Geometry (grids and cardinal directions) with ultimate frisbee which was our June Phys Ed unit. Instead of setting up the game before school, we joined our classes in my portable where I taught a 15 minute mini-lesson and she went out and set up the game.

The Math learning outcomes must be taught, so will your students sit at their desks changing terms from page 408 in the textbook, or run around a field, working as a team by changing terms and learning from each other?

Finding Symmetry in Buildings Around the World

The kinesthetic lesson above is for the Number Sense strand; here’s a lesson for the Geometry strand. Understanding symmetry is a common expectation throughout the elementary school curriculum. It is all too easy (and comfortable too) to give your students a handful of shapes and ask them to indicate with “yes” or “no” to the question, “Is this shape symmetrical?” With today’s students so fascinated and comfortable with technology, why not have use them use Google Earth to examine familiar buildings around town or around the world to learn symmetry? Instead of meaningless clicks on their mouse at home, set up an experience where meaningful clicks teach Math. Here are a few inquiry lesson ideas using Google Earth.

All these ideas can be searched out using the search bar within Google Earth. Just type in Arena Corinthians or Warwick Castle. You may need to narrow the search by typing in Southwood Park PS, Ajax, Ontario, instead of just the school name. Try using Google Earth alongside a handful of polygons to teach symmetry. The clicking part is often just more fun, since “Pixels Affect Perception!” Now, after this lesson, when your grade four student is driving past her school on a Saturday morning trip to the grocery store, she can now tell her mom how many lines of symmetry it has! 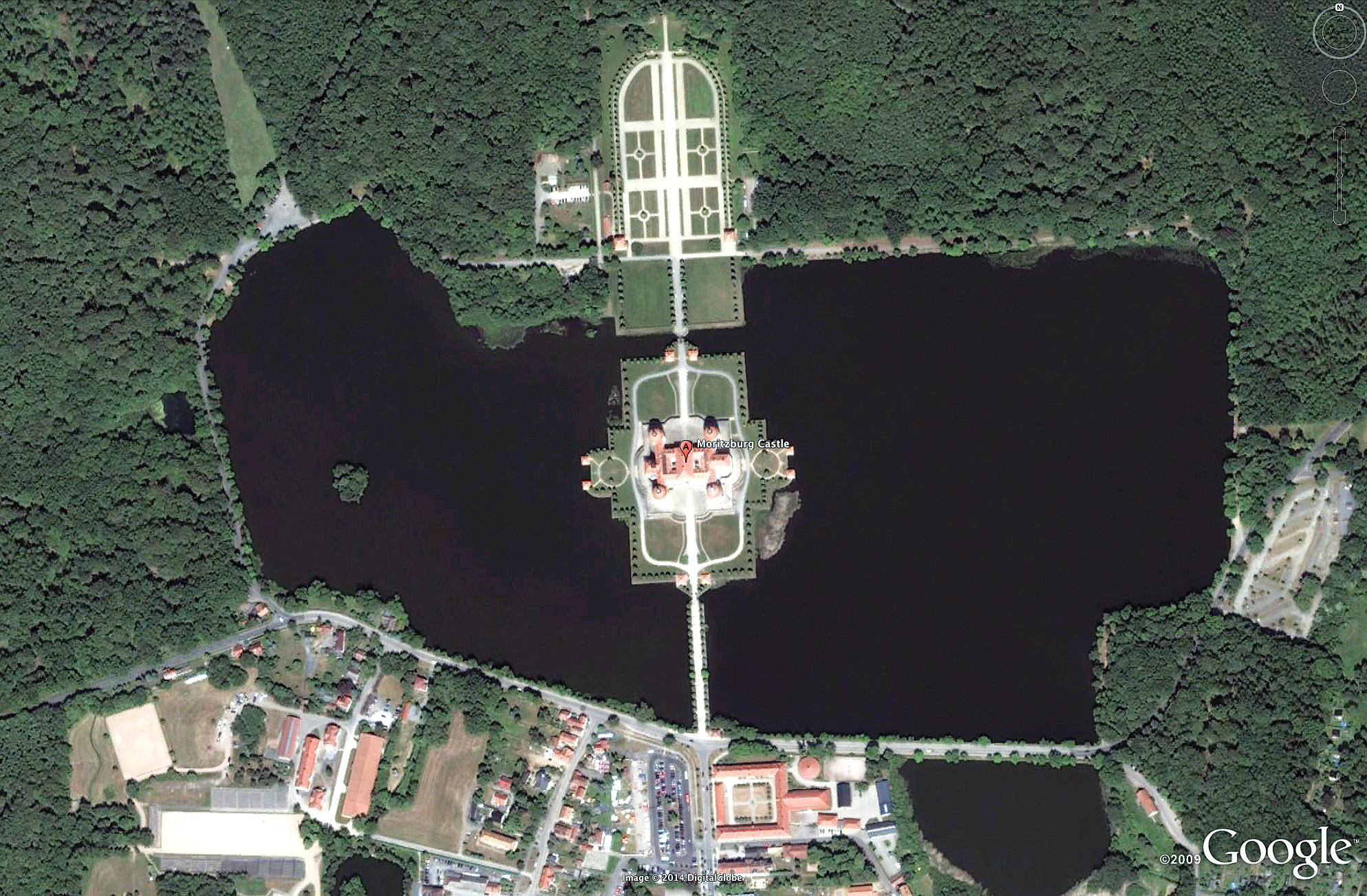 For another Kinesthetic lesson I did with my grade partner Shawna B, or to get a free photocopy with additional instructions to these lessons, visit my Teaching Smarter website at teacherspayteachers.com/Store/Teaching-Smarter.

With our own three children, we believe that life is the best curriculum for a child to learn, and active participation is important. Everything that happens in our home is a potential lesson and we follow our children’s interests. One big way we’ve incorporated math and science learning has been through cooking with our kids. Our 5-year-old son really enjoys helping us in the kitchen, measuring and counting how much of an ingredient to add to our masterpiece, seeing and smelling (and tasting) as he works; it’s a full sensory experience. Then he goes outside and creates mud pies using the same mathematical understanding we showed him in the kitchen as he measures just the right amount of wet dirt. He applies his learning in play and actively partakes in his learning, all the while gaining confidence as both a chef and a student. We can’t take children home with us to the kitchen, but we can help them make meaningful connections and we can incorporate activity into our lessons.

Ryan Tindale
Ryan Tindale loves finding new ways to join technology in every subject area, and loves sharing his ideas at conferences and workshops each year with other teachers. He is an OT with the DDSB in Ontario, and started a new position at Southwood Park PS.

Jeanna Tindale
Jeanna Tindale has a passion for helping her three children learn through play, nature and art. As a makeup artist who also has a degree in social work, she is the founder of Licious Co., which teaches wellness classes on the psycho-social importance of self-care.

This article is from Canadian Teacher Magazine’s Sept/Oct 2014 issue.