Wolf Island won the Best Information Book Award from the Children’s Literature Roundtable of Canada in 1990. This achievement established Celia Godkin’s career as an author and illustrator of creative non-fiction for children. (First published in 1989, a new edition of Wolf Island was released in 2006 to help celebrate Fitzhenry & Whiteside’s 40th anniversary.)

Celia had been looking for some examples in nature that would help her to teach children about the connections between all living things in an ecosystem. This is how she explains the development of the Wolf Island story:

I found several examples of places where wolves had been exterminated by hunters, and the result was there were too many deer. That gave me the idea for Wolf Island. Then I found an example of wolves crossing the ice to an island where there were too many moose (Isle Royale in Lake Superior), which gave me the idea for how to end the story. I wanted to bring the island back into balance at the end by returning the wolves.

Note: Isle Royale is the site of the longest continuous study of any predator-prey system in the world. For five decades researchers have been following the wolf and moose population there. For more information go to the Wolves and Moose of Isle Royale website: http://isleroyalewolf.org

The story begins on an island where the ecosystem is well balanced and healthy. A family of wolves leaves the island, drifting to the mainland on a log raft. With the highest link in the food chain gone, the deer begin to grow in number. Eventually the deer consume so much of the vegetation that the rabbits, mice and squirrels have less to eat. The owls and foxes then have fewer animals to hunt. Soon, all the creatures face starvation. The wolf family was also thin and hungry because they had not been able to establish a hunting territory on the mainland. The following winter when the temperature was very cold, ice began to form on the water around the island and along the mainland coast. When the ice stretched all the way from the island to the mainland, the wolf family travelled across it to their old home. The wolves found many sick and weak deer to hunt. By spring the old food chain had been established and the life on the island had returned to its former balance.

Note: Celia Godkin has provided a teachers’ guide for Wolf Island on her website: celiagodkin.com 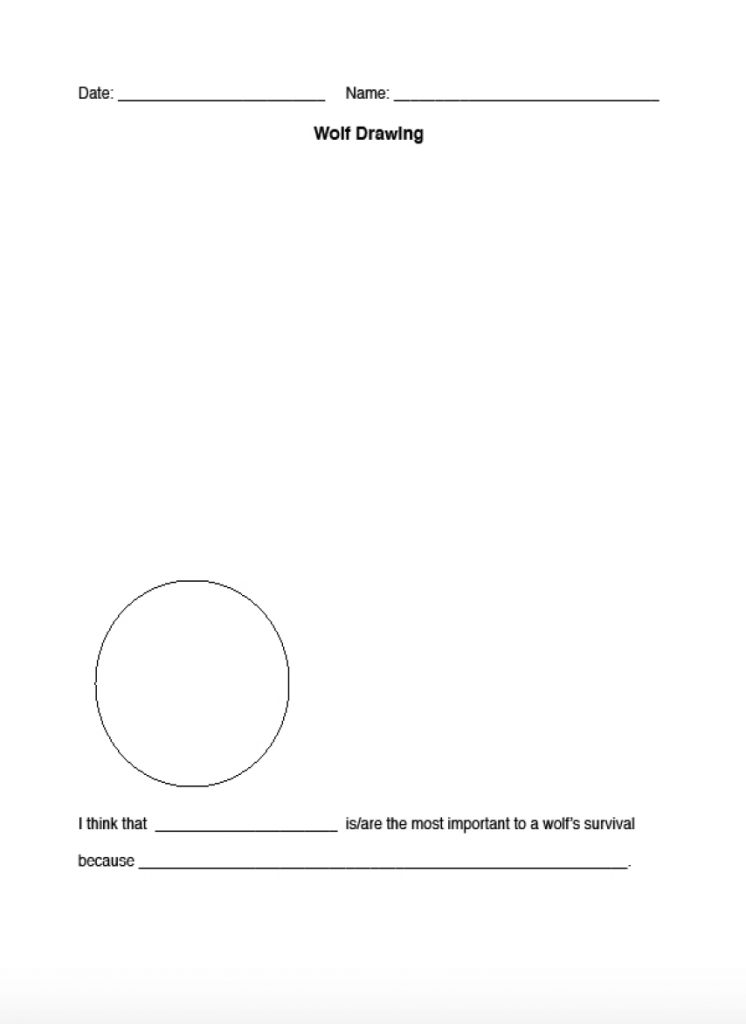 Lunches in a Jar