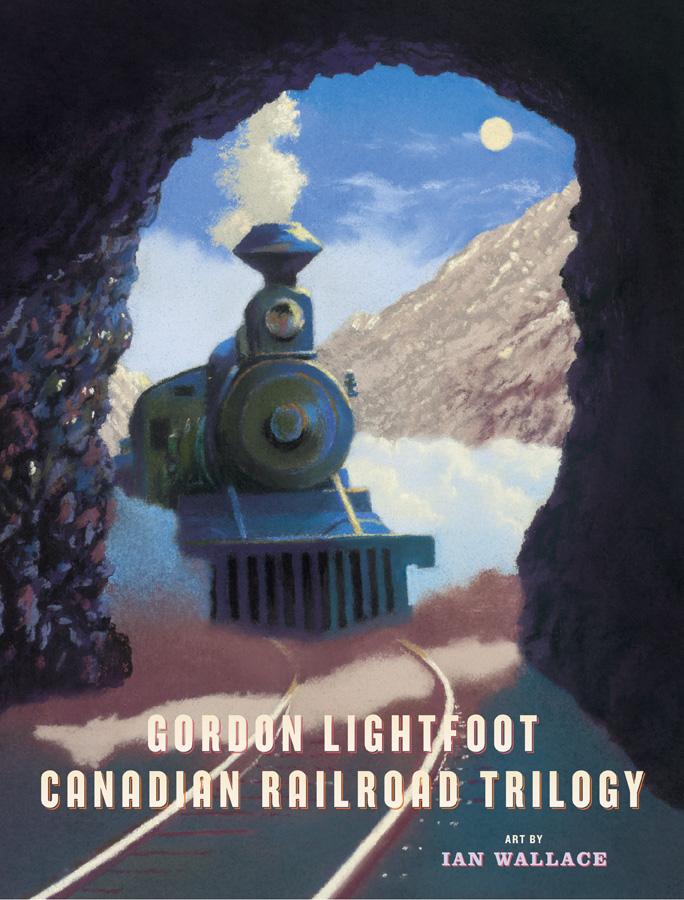 Canadian Railroad Trilogy, the song immortalized by Gordon Lightfoot, was commissioned by the CBC for Canada’s centennial year in 1967. Groundwood Books has just released a picture book version, which juxtaposes the lyrics and evocative illustrations by Ian Wallace, who is well known for his work in Canadian children’s literature. This volume would be a perfect addition to a unit on Canadian history or the building of the railway for any age group. Of course, you will need a recording of the song when you introduce the book to your students. The hard cover, large format (25 cm x 32 cm) and illustrations that fill the pages will work well with a group of students as a recording is playing, and the lyrics will be an effective lead-in to discussion about several aspects of this period in Canadian history. Well worthwhile for all Canadian school libraries!

A Long Way From Home