From the Editor: Shining a Light on Great Books 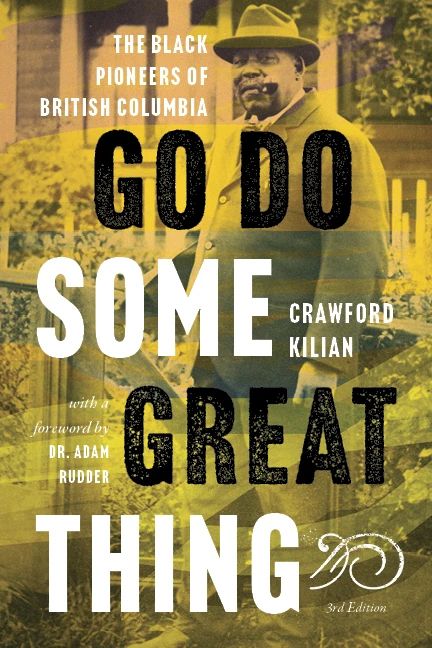 The first is Go Do Some Great Thing: The Black Pioneers of British Columbia by Crawford Kilian (Harbour Publishing, 2020). First published in 1978 and updated for this third edition, Go Do Some Great Thing remains an important source of
information about BC’s first Black citizens. The title comes from advice given to a young Black activist named Mifflin Gibbs who was living in Philadelphia in the 1850s. This advice sent Gibbs west to San Francisco and ultimately north to the new colony on Vancouver Island in British Columbia in 1858 in search of freedom, rights, financial success, and stability. He and other Black immigrants from California did not find freedom from racism in the new country, but they did make significant contributions to the building of Canada’s westernmost province. A new Foreword by Dr. Adam Rudder puts this new edition of Go Do Some Great Thing into modern context. History teachers and anyone interested in the history of Canada will find this an informative introduction to the lives and legacy of the first Black people who contributed to the development of British Columbia from the time of the Fraser River Gold Rush. 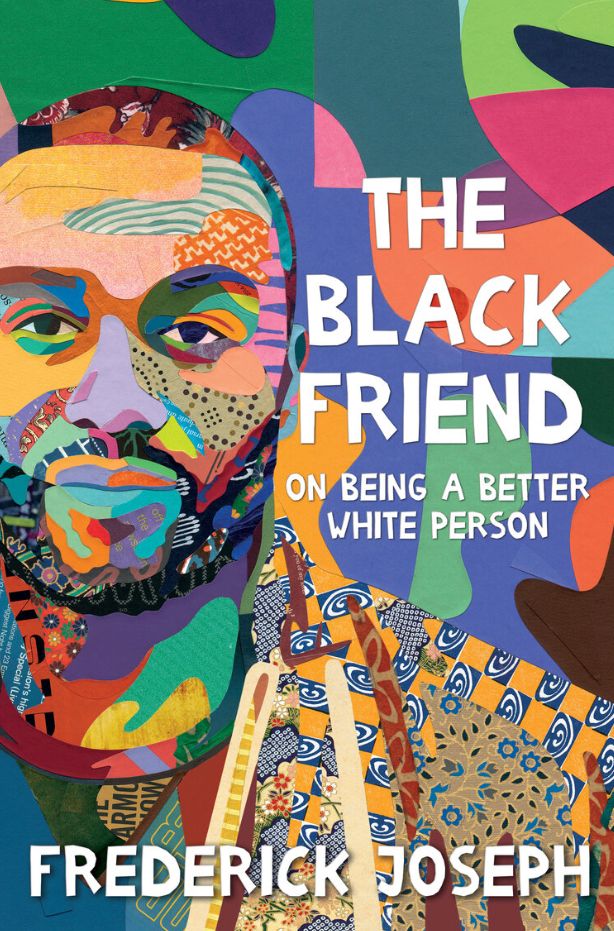 Although my second choice for this editorial does not discuss the history of Canada, it is relevant to all who seek to more fully understand the lives of Black people today. The Black Friend: On Being A Better White Person by American author Frederick Joseph (Candlewick Press, 2020) is a collection of personal anecdotes, conversations with prominent artists and activists about their experiences, and musings about how some people in today’s society still think about and interact with people of colour despite a long history of fighting racism in North America. Frederick Joseph calls on people to be more than allies who want things to change; he asks us to be accomplices who actively participate in societal change. The book ends with “An Encyclopedia of Racism” in which common terms are defined and explained, a section entitled “People and Things to Know” for further exploration, and “The Black Friend Playlist” which lists some great music for your listening pleasure.

Diana Mumford
Diana is the Editor at Canadian Teacher Magazine.

This article is from Canadian Teacher Magazine’s Winter 2021 issue.

Bringing Sunshine (and Sustainability) into the Classroom