School Food in the G7: The Time Is Ripe for Canada to Catch Up!

It’s a really exciting time for food policy in Canada right now. I know, I know, for most of us the words “exciting” and “policy” rarely go together in the same sentence. Nonetheless, it is an exciting time! With the completely revamped Canada’s Food Guide announced in January and the promise of a Food Policy for Canada that is meant to “set a long-term vision” for “health, environmental, social and economic goals related to food,” it feels like we are in the midst of becoming a nation that is a leader in food policy that supports the health and well-being of its citizens, considers the environmental impacts of its agricultural practices and recognizes the economic realities of Canadians. 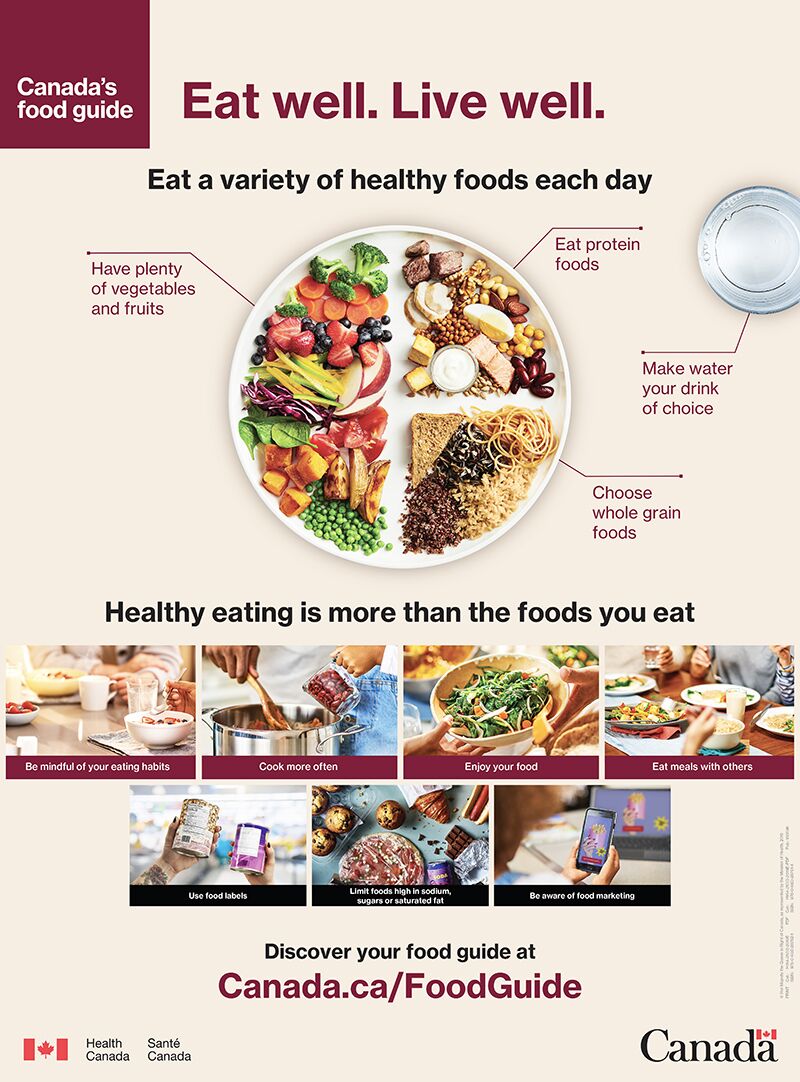 It is particularly exciting to see such a positive change because Canada hasn’t had a great track record, especially with respect to children. Statistics Canada reports that child overweight and obesity rates have been rising since the late 1970s, PROOF reports that 1 in 6 Canadian children live in households impacted by food insecurity and UNICEF’s Innocenti Report on Child Well-Being ranks Canada 37th out of the 41 OECD countries for food security and nutrition. All this suggests that, if we intend to promote a long-term vision that promotes health, we need to support and educate our population.

Unfortunately, Canada is the only G7 country with neither a national school food program nor national standards. As a mother of two school-aged children, I would relish the opportunity to be secure in the knowledge that my children receive a solid food education and nutritious meals at school. And, to be honest, I’d delight in having one less thing to worry about on busy weekday mornings (if you’ve got kids, I’m sure it’s easy to relate).

School Food Programs in Other Countries

You may have seen some articles about school lunches around the world in recent years. In popular culture among the G7 countries, France, Italy, and Japan appear to offer examples to be followed. The French model pursues a nutritional and public health goal at the same time as it aims to foster conviviality and educate children about dietary diversity. Italy is recognized as a leader in overall improvement in cafeteria standards in Europe and is known around the world for having passed policies in 2010 requiring that schools source local organic products. Notably, the foods served are prepared “from scratch” on the school premises.

Similarly, food education is law in Japan. In response to growing concerns about diet-related ill health, like those we face here in Canada, the Japanese government instituted the policy in 2004 and offers robust financial support (over 200 million Yen in 2014). A notable feature of school lunch in Japan is that the children take turns serving one another to promote a culture of self-sufficiency.

School lunch programs in the UK and the US have not earned similar praise. Indeed, you may recall that the low quality of school lunch programs in the UK inspired British celebrity chef, Jamie Oliver, to launch his own “School Food Revolution” promoting whole foods for health. In the US, chef Alice Waters and the community food movement are calling for a redesigned locally sourced, healthy, universal, free hot lunch program. In both the UK and the US, these and other ongoing campaigns aim to improve the nutritional quality of school food.

In Germany, on the other hand, school meals are changing from supplemental food provision to full, warm meals as they transition to a full-day school model. Currently, the National German government offers food and nutrient-based standards and evaluation, while the Federal States (their equivalent to our provinces) are in charge of food education.

Back home in Canada, Senator Art Eggleton put forward a motion for an adequately funded cost-shared universal nutrition program for children and youth in June 2018 (now being taken forward by Senator Marty Deacon). The Coalition for Healthy School Food continues to campaign for a universal school food program, and the petition to support this movement is gaining momentum. Given the fact that our government has made explicit commitments recognizing the links between diet and health, that research demonstrates the importance of a healthy diet in childhood, and that we have so many examples to learn from, it would seem that now is the time for a national school food program in Canada.

Japji Anna Bas
Japji Anna Bas, Ph.D. is a recent graduate of the Faculty of Environmental Studies at York University, a Research Associate with the Centre for Studies in Food Security at Ryerson University and the mother of two school-aged children. Her previous work on, in and about food includes being the owner and manager of a vegetarian restaurant in Halifax, extensive work in Cuba and work with several non-profits including the Ecology Action Centre, Oxfam Canada, LifeCycles, the Nova Scotia Food Security Projects and Nourish: The Future of Food in Health Care.

This article is from Canadian Teacher Magazine’s Spring 2019 issue.

Should Climate Change Be an Integral Part of the Curriculum?

What Writers Are Reading: Inspiration for Your Summer...