What is turning 50 years old, involves 2000 participants, 21 sports, and countless tons of snow and ice? The Arctic Winter Games. Never heard of them? March is soon approaching. Here is your chance to learn more. 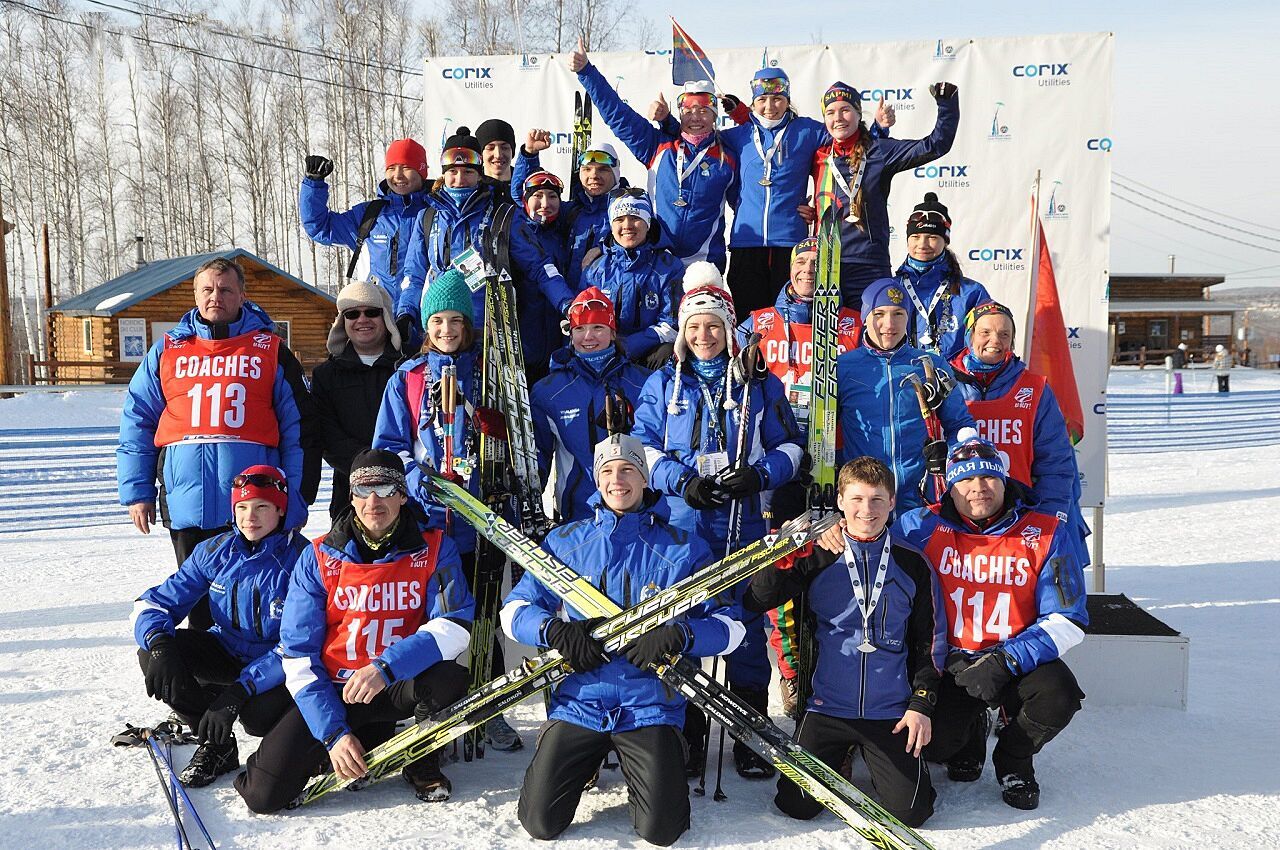 The Arctic Winter Games (AWG) are more than a sports contest for young athletes. They are also opportunities to celebrate and share the cultural legacies, the art, and the music of the world’s Northern Indigenous peoples. It is Canada’s turn to host these circumpolar games again, and the excitement is building!

The Arctic Winter Games are held every two years, and the 2020 Games will be in Whitehorse. From March 15 to 21, Yukon will host 2000 participants from nine different national and regional teams. This week-long festival promotes the benefits of sport, friendly competition, culture, and common values.

We often marvel at the grit and skills displayed at the Olympic and Paralympic Games. The Arctic Winter Games are inspirations all their own. Cal Miller (advisor to the Yukon athletes of the 1967 Canada Winter Games) aptly explained the Arctic Winter Games as “an event where athletes from the circumpolar North could compete on their own terms and on their own turf.”
To participate in the Arctic Winter Games you must live north of the 55th parallel. Teams come from Alaska, Greenland, Russia (Yamal and Sapmi teams), and Canada, with teams from Northern Alberta, Northern Quebec, Nunavut, Yukon, and the Northwest Territories. The AWG encourage cultural diversity, traditional and modern sports, participation, and fair play.

What Are Dene Games?

The Dene are the northern Athabaskan people—aboriginal people of Northern Canada and Alaska. For many generations, these regional groups have lived off the land and developed ingenious survival skills. They also designed games to hone their skills—to test themselves individually and as small groups or teams. These challenges and contests are now called Dene Games.

“Snowsnake” games grew out of the caribou hunt. Participants are challenged to hurl spears for accuracy and power. “Finger Pull” and “Arm Pull” games allow for fierce one-on-one competition to improve strength and dexterity. “Pole Push” games grew out of the need to portage canoes and to test strength and teamwork. “Stick Pull” games have two contestants grip a stubby, greased stick and attempt to yank it free. Originally, this helped hone coordination and fish-grabbing skills. Now, it tests the quickness, strength, and strategy of opponents.

As you can see, the history and skills of the Dene Games are logical and practical. And the spectacle of Dene and Inuit Games is highly entertaining for their audience. They are always among the highlights of the Arctic Winter Games. Additionally, Phys Ed classes and team-building exercises across the country shift to a whole new level when Kneel Jumps, Sledge Jumps, Knuckle Jumps or Airplane contests are included.

The physical challenges of the games test muscle strength, and they rally audiences like nothing else can. Winners are remarkable individuals, but the spirit to participate and beat your personal best really carries the day.

Gold, silver, and bronze medals are awarded at the Arctic Winter Games, but that is not the real goal. The biggest moment is the awarding of the Hodgson trophy, which is an Inuit soapstone carving given as the grand prize for fair play and team spirit. Each national/regional team participates in athletic contests but also contributes displays of song, dance, drama, or art. This fellowship is what makes the Arctic Winter Games such a unique and dynamic international event and a wonderful element to add to Indigenous Studies courses.

The Mascot of the Games

With Whitehorse as the host of the 2020 AWG, Yukon youth aged 8 to 18 were invited to participate in a contest to determine a mascot for the games. The mascot had to be “an original creation, culturally relevant to the North.” Each submission was accompanied by a brief story or explanation. Owen McDonald, who is 11 years old, offered
“Däch’äw” the porcupine, and won.

Däch’äw is the Southern Tutchone word for porcupine. Owen explained that this was the perfect mascot because “he is formidable on one side, like Yukon athletes, and warm and cuddly on the other side, just like Yukon hosts.”

How to Involve Your Students

The possibilities for lessons to engage students in Phys Ed, Social Studies, Creative Writing, Art or Indigenous Studies classes are endless. Numerous YouTube videos of past Arctic Winter Games could be used to instruct your class. Teams also post photo galleries and blogs. Cheer on the teams and athletes! Research some of the arts and events with your students. Use the games to inspire your gym classes. Organize in-school or inter-school competitions of AWG events. Have your students create and explain a new mascot for a special or international event or for their own school.

Most of us live south of the 55th parallel, but the Internet lets us travel and learn with ease. More Canadians should learn about, promote, and enjoy the Arctic Winter Games. They are about culture, fitness, inclusion, and celebration. Whether you are a teacher or a student, these unique games and ceremonies offer great opportunities to marvel and learn. For 50 years the Arctic Winter Games have provided a great reason to anticipate the chilly month of March. To all the organizers and participants, may these upcoming Arctic Winter Games be the best ones yet!

Maria Campbell
Maria Campbell is a teacher at Lester B. Pearson High School in Ottawa. She is also a wife and mother, writes fiction and non-fiction, designs curriculum, is an avid traveller and photographer, and a lifelong learner.

A Gratitude Practice from a Different Angle

Mind, Body and a Textbook