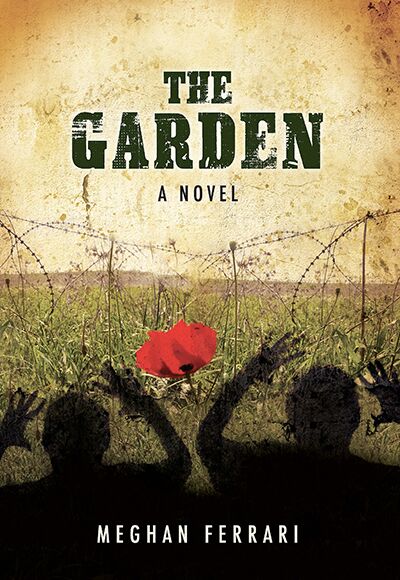 The Garden is a hard-hitting novel about displacement and immigration set during the Syrian civil war. Not for the faint of heart, this novel relates the horrors of the war, personal loss, and the horror of the refugee camps in Jordan. The story is told from a first-person point of view by Elias, who, after witnessing his little brother tortured by the Syrian soldiers and then killed in a rocket attack, and the death of his best friend, killed in a church bombing, escapes with his father and mother to a refugee camp and then eventually to Canada as refugees. Using the literary device of flashback, Elias’s current emotional struggles are inter-meshed with his memories of fear, abandonment, anger, and daily struggle, not for life, but for existence. While pondering the loss of his previous life, Elias is determined to one day return to his home country and become part of the solution of rebuilding Syria.

Curriculum Connections: Wow! Students need to be exposed to current events and global realities. Although I advocate for students to watch and listen to the daily news, I am also a strong believer that fiction is a powerful vehicle to communicate truth. This novel does that. TELL THE TRUTH!! War, death, and misery are not sugarcoated in The Garden. I made the mistake of reading this novel to a group of grade four students and witnessed the shock of realization cross their faces. I had to quickly abandon this project. This novel is meant for an older, more emotionally mature audience. Try it out on your grade six and higher students. You will encounter interest, enthusiasm, and a desire to know more about the conflicts the world is engaged in.

This review is from Canadian Teacher Magazine’s Winter 2020 issue.

When the Worst Happens