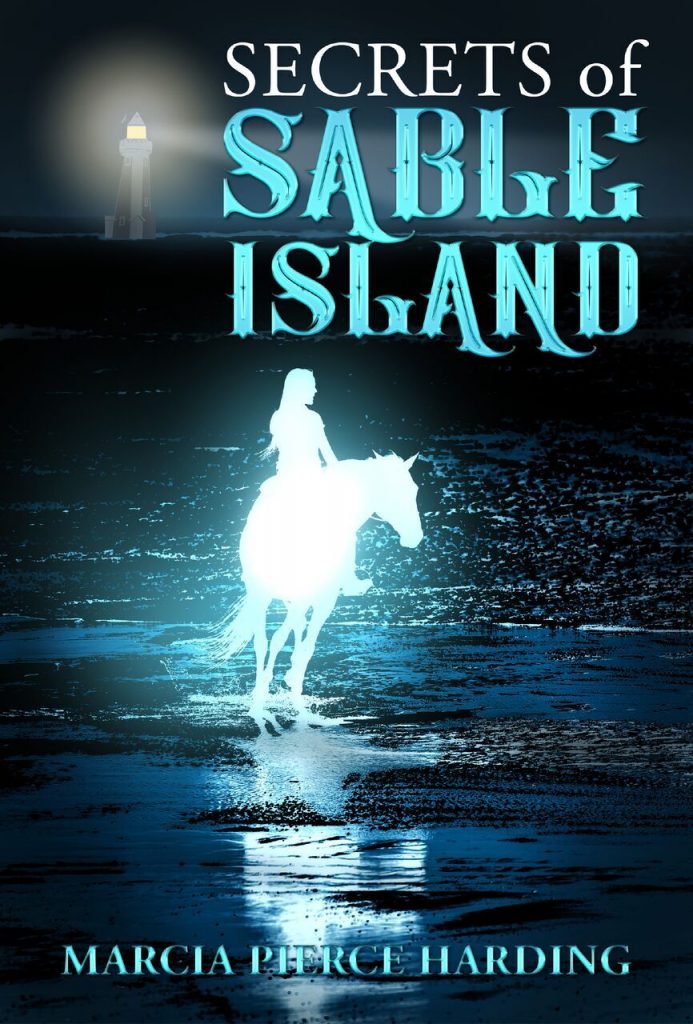 Caleb MacKean is 14 years old, orphaned, with no home or future until he is stranded on Sable Island in a house occupied by an old stranger and two corpses. It is here, while recovering from a broken leg, that Caleb finds a mentor in Norse who teaches him the art of scrimshaw and a love of reading, and all the while he is gaining the values and character inherent in young manhood. Caleb is sworn to keep both his and Norse’s presence on the island a secret. When he spots Marin riding a horse along the beach he is determined to meet the girl he at first thought was a ghost. As their relationship grows, Caleb must keep from her the identity of her true father as Marin struggles to remain on the island rather than leave and attend a convent school. Only Marin’s mother can reveal the truth as each character hides their own particular secrets.

Classroom Connections: Secrets of Sable Island examines the intricacies of first romances. This book would be either a good novel study or read-aloud to introduce children ways to handle their own feelings of attraction while teaching about honesty and respect between each other.

This review is from Canadian Teacher Magazine’s Fall 2018 issue.

Truth and Reconciliation in Canadian Schools

Piece by Piece: Stories about Fitting into Canada

I is for Inuksuk: An Arctic Celebration