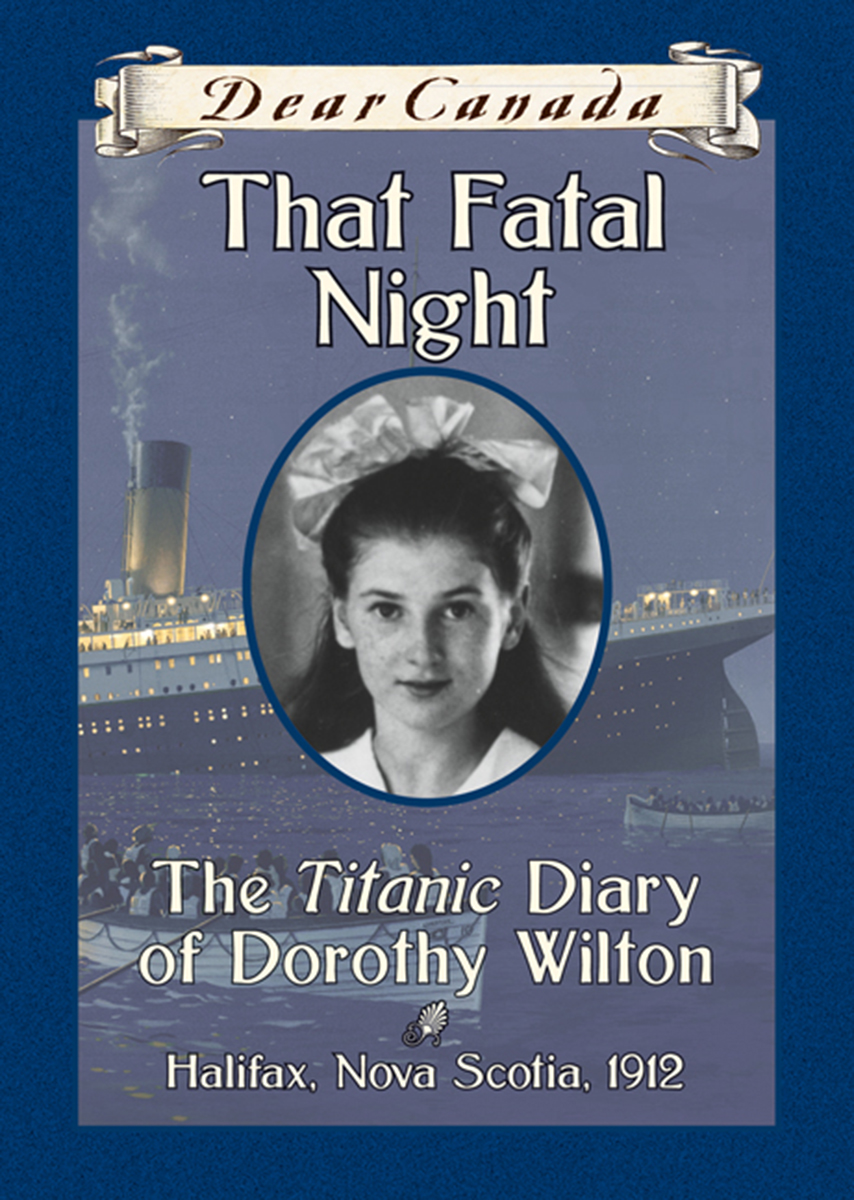 My favourite character in the book is Grandfather because he seems like an adult on the outside but a kid on the inside. For example, at his house they often had parties where people put on plays. He challenged Dorothy with questions from the newspaper about different things such as testing products on guinea pigs. He also liked setting up hidden treasures for the children.

I think that it would be fun to be friends with Dorothy because she seems like a real person and because she could tell me about the Titanic. Even though she’s very bold and can get mad easily, I like her character. She is strong and spirited. When a girl at school was being rude to Dorothy she got angry and punched her. One of my favourite parts in the story is when Dorothy (who survived the Titanic) writes about what happened that night. It was dark and the deck was crowded. The crew were lowering the lifeboats into the pitch black darkness of the sea. Dorothy was so stunned that she probably wouldn’t have moved if Beryl hadn’t told her what to do, “We’ll get in the boat together. No need to be frightened.”

I like the book because it is set in Canada. I also like the diary format. You know Dorothy’s feelings and thoughts. I think nine to twelve-year-olds would enjoy this book very much. Girls will especially like it because it is written from a girl’s perspective.

Whatever Floats Your Boat: The Many Options for...

The Way to School