Sick and tired of the children in your class not wanting to learn math? Math is such a black and white subject that many students don’t believe that it can be portrayed in a fun and interesting way. I want to inform you that there is a way to reach your students. It is called the Canadian Math Kangaroo Contest. Never heard of it? Neither had I until I was asked to volunteer. Instead of finding children dragging their feet to the classroom, there were pens, pencils, rulers, erasers, graph paper and every gadget imaginable to solve math problems. They were excited! 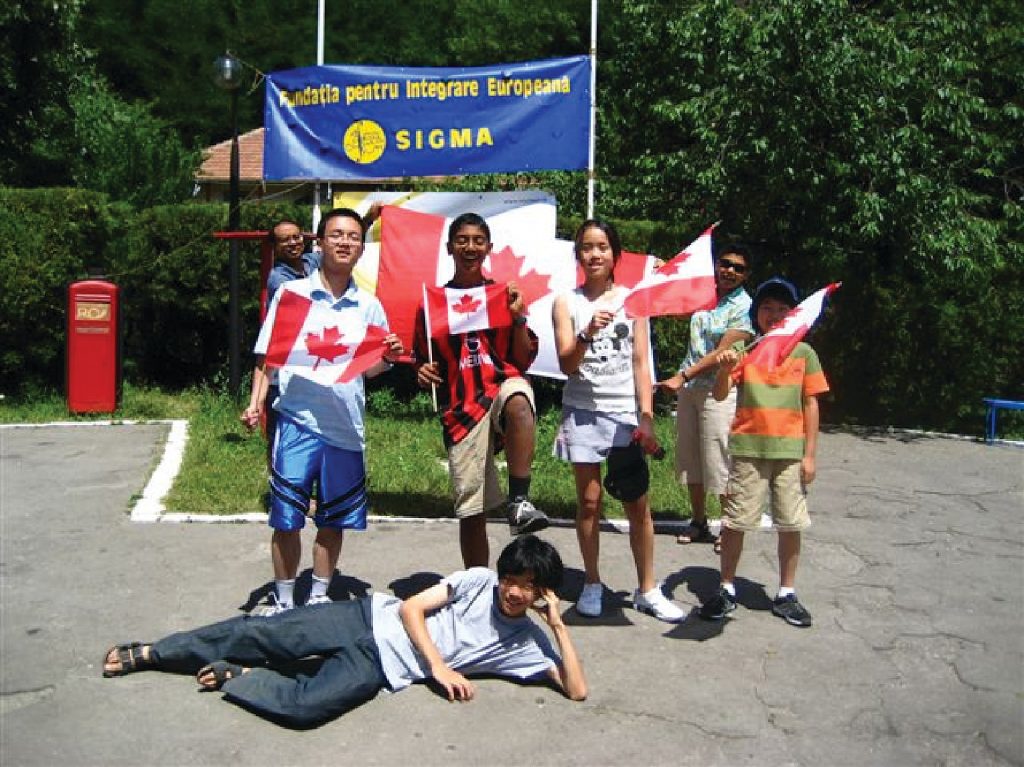 The Canadian Math Kangaroo Contest has spread all across Canada and became a part of the “Kangaroo without Borders” in 2006. The contest has doubled in size from when it first started in 2001. Students can participate in a training day a week before the contest, and due to generous grants through various organizations, this training has been accessible for free. Numerous university students and other volunteers dedicate their time and effort for the betterment of the next generation. However, there is a problem that keeps arising: so few actually know about the contest and its benefits.

The Math Kangaroo goal is to spread the joy of mathematics for children in grades three to twelve. It originated in Europe and has spread over the world. Top contestants receive the opportunity to attend a summer camp in Europe. It is an amazing opportunity, but how do you get there? The contest doesn’t discriminate and allows anyone to participate in the following categories: grade 3 and 4, grade 5 and 6, grade 7 and 8, grade 9 and 10, grade 11 and 12. Each test is composed of 24 questions divided into three equal categories: easy, difficult and hard. Each question is worth 3 points, 4 points and 5 points respectively. If a participant chooses an incorrect answer they are deducted one point from their score. If a question is left blank, then no points are deducted. The contest recently has made sure that there is a French version available.

How can this help your classroom? A new exciting feature that the Math Kangaroo team is promoting is school-based math clubs that focus on the contest. Gathering children for a common cause to work and learn together provides them with the energy to succeed. Most of the questions line up with provincial curricula, building on concepts the children already learn in the classroom and expanding on them. There are resources on the website of examples and these can be used in the classroom as a supplement to the curriculum. This helps children feel better prepared and is an overall confidence builder inside and outside the classroom. With teachers and schools hopping on board, all children receive an equal chance to participate.

The contest is located in the following areas in Canada: Ottawa, Toronto area (Toronto city and its satellites Brampton, Markham, Mississauga/Oakville, and North York), Edmonton, Calgary, St. John’s, Montreal and Winnipeg. What if there isn’t a contest nearby? Administrate the contest or work together with parents to carpool to a location where the contest is held. Not only do math clubs help develop children’s skills, but their parents can use it as a support system for children who share a common interest in math.

Awards are given to top contestants and everyone receives a certificate for participating. This is a win-win environment as each student is treated equally and given confidence. Most locations provide an awards ceremony for their area, and recently at the Edmonton, Alberta location, participants were provided the opportunity to display their skills and talents in the form of entertainment. The European summer camps are offered to the students who place top in their category.

The Canadian Math Kangaroo Contest wishes to continue to grow and expand to provide all the schools in Canada an opportunity to shine. The Math Kangaroo team has recognized that not all teachers are aware that the contest exists or that it can bring benefits to the classroom. We want to help your class hop into success! For more information, visit www.mathkangaroocanada.com.

Media Literacy Starts with the News