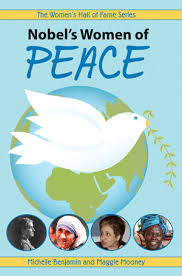 This review is from Canadian Teacher Magazine’s May 2009 issue.

Nobel: A Century of Prize Winners

War in My Town

The Secret of the Stone Circle